Emergencies are unexpected occurrences of events that can happen any time. Emergency preparedness refers to being safe before, during, and after an emergency or a natural hazard. Emergency Preparedness prevents suffering from devastation.

This Disaster Response Program specifically caters in case of a typhoon occurrence, strong or not. Typhoons, as one of the natural hazards that occur in the Philippines, usually causes the biggest devastation to the country; typhoons usually occur more than four times a year.

Given that the Philippines is a vulnerable country to disasters, it is difficult for the Filipinos to be resilient. However, with the development of Disaster Response Programs, the local communities can be less vulnerable to these disasters through proper mitigation, preparedness, response and recovery actions.

In the Philippines, Bagong Ilog, Pasig is included in the top ten flood-prone areas in Metro Manila. It is not new, in Metro Manila, that continuous pouring of heavy rains, would cause flood.

Pasig Community Health Care Center, though it caters to a lot of residences in Pasig city, is unfortunately located in Bagong Ilog, Pasig.

The most popular mitigation technique is to avoid building infrastructures near flood- prone areas. Most of the time, the geographical location where the building would be built should be considered or planned carefully.

However, in cases like these, where it is impossible to move the infrastructure, you can consider using the available controllable resources.

Since Pasig Community Health Care Center is located in a flood-prone area, the community can use these construction materials to build a flood wall:

A. Along the river 
 B. Around the hospital

¹ Assumes that such a Health Care Center exists.

² This Disaster Response Program assumes that the Health Care Center is located in a flood prone area specifically around Bagong Ilog, Pasig. 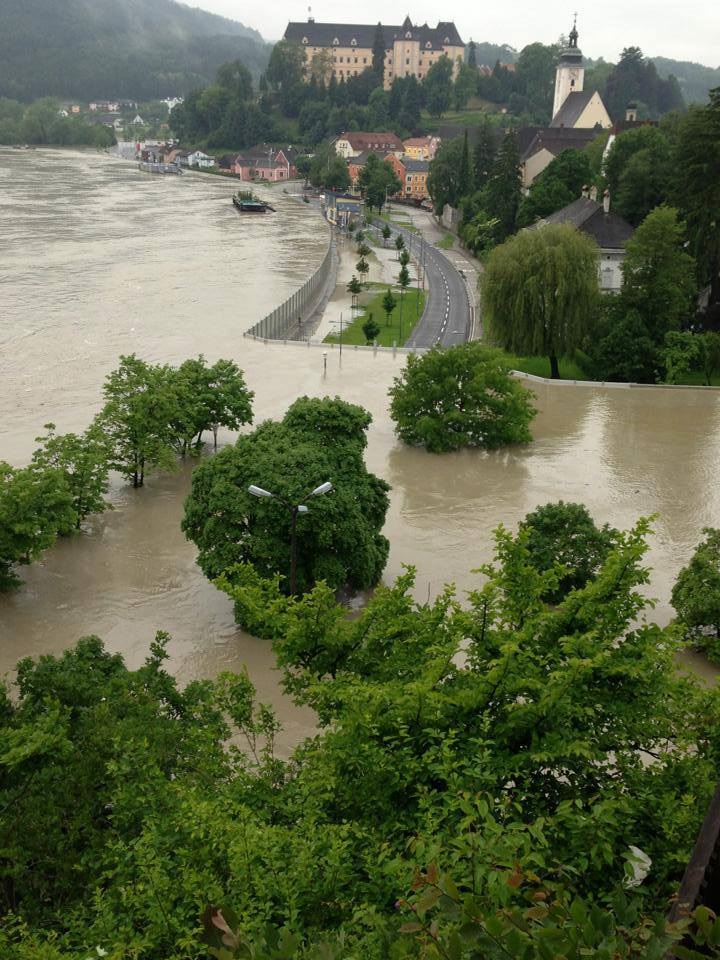  1. If there is an occurrence of a strong typhoon, similar to Typhoon Yolanda, the plan is to settle in the basement to avoid the strong winds. 2. Emphasize engineering construction for disaster prevention. 

 Additional Plans and Policies if there would be an occurrence of a Storm Surge 
 1. Water will travel to the lowest available point so staying in the basement, which will most likely flood is not the best idea. During this time, the people can gather on the upper floor.

This part is important since everything that is included in here must be able to be implemented during the Response. This part should be as detailed as possible since everything will go back to being prepared. The community becomes more vulnerable to disasters if the preparations are not enough.

A. Supplies and Equipment Health 

This is the most important resource that you should be packing. A person can live even without three weeks of food but can only last for about three days without water. You should pack enough water that could last for at least three days.

Store non-perishable foods that could last for at least three days. Include foods that do not require to be refrigerated; compact and light.

Whistle: Whistle is a cheap yet effective way for survival. It allows you to get the attention of anyone and signals that you are in danger. It is important that everyone carries a survival whistle. 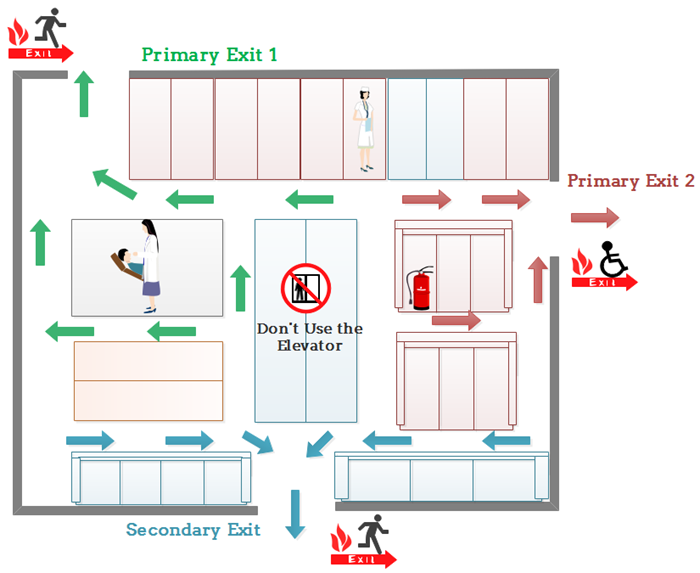 Mandatory evacuation is a situation where the national officials encourage immediate evacuation from the affected areas during emergencies or disasters.

 E. Informing the Public about the Evacuation Plan 


A copy of the Evacuation plan is displayed on the walls of every room in the hospital. It is located on the wall beside the doors.

During an emergency, a mandatory evacuation will be announced through the speaker that can be heard from the whole hospital.

Everything planned in the preparedness plan must be implemented during this part. This is the immediate action of the people after an emergency or a disaster.

Since this Disaster Response Program if made for this Health Care Center, the Medical team would be the first responders if there would be injured people.


If the windows of the Health Care Center are damaged, replacement of storm-proof materials is recommended.

This part is important since the people who will manage the rebuilding and restoration during the recovery will base on this assessment.

Basic Necessities in the Evacuation Area

All supplies and equipment prepared can be consumed during this time.

If there is a scarcity of supplies and equipment prepared, some of the relief goods can be of big help. These relief goods may come from other cities, provinces, regions, and even countries that are not affected by the emergency or disaster.


Engineers and construction workers will be the ones who will man the repairing of these windows with storm-proof materials such as:

1. Impact-resistant glass or shutters that can withstand high winds and flying debris. 
 2. Heavy-duty frames surrounding the windows that can prevent the walls from collapsing. 

When planning future constructions of infrastructures around Metro Manila, here are some of the places to consider because of being flood-prone: